A Speech-Language Pathologist works with children who demonstrate the following: 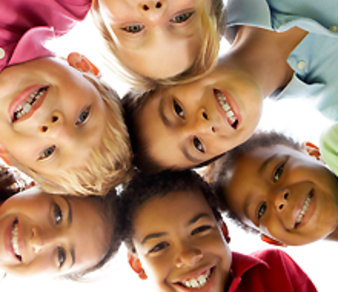 Articulation Disorder:  An articulation disorder involves problems making sounds. Sounds can be substituted, left off, added or changed. By the age of 4 others should be able to understand 100% of what your child is saying.

Some children have problems with understanding, also called receptive language. They may have trouble:
Understanding what gestures mean
Following directions
Answering questions
Identifying objects and pictures
Taking turns when talking with others

​Some children have problems talking, also called expressive language. They may have trouble:
Asking questions
Naming objects
Using gestures
Putting words together into sentences
Learning songs and rhymes
Using correct pronouns, like "he" or "they"
Knowing how to start a conversation and keep it going

Some children have difficulty with higher level language skills. They may have:

​
Language Delay: Toddlers who may be “late talkers”. By the age of 2 kids should use 50-100 words and begin using 2 word phrases

Fluency disorder (stuttering): Stuttering affects the fluency of speech. It begins during childhood and, in some cases, lasts throughout life. The disorder is characterized by disruptions in the production of speech sounds, also called "disfluencies."